One of the coolest phenomenons in audio right now is the big improvements moving forward in the budget sector. $100 headphones can and do compete with $400 headphones, and $25 headphones sometimes compete with $200 headphones. It’s a great time to be an audiophile, even if your budget isn’t as large as you’d like it to be. In this series we’ll see how much you get from stepping up from a budget under $25 to a budget under $50. In order to have some comparison with the under $25 segment of the market, I’ll be including the top 2 IEMs from the $25 IEM Shootout, once they are determined

In this $50 IEM shootout series I’ll post a new set of impressions every Friday until I’ve done them all. Then I’ll select my top 3 from the list. After I’ve selected my top 3, I’ll do a post ranking the remaining units and giving them our trademark visual ratings. Finally, a post will compare the top 3 IEMs under $50 that I have in my possession. If any manufacturers want to send additional under $50 units that they think might rank before I’ve done my ranking posts, I’ll add them in. I’m hopeful that I’ll be able to get the Final Audio e2000 into this contest, too, as

The Lypertek Mevi was supplied by Penon Audio, I do not have to return it after the review. I have not been paid for this review. The views are are my own. 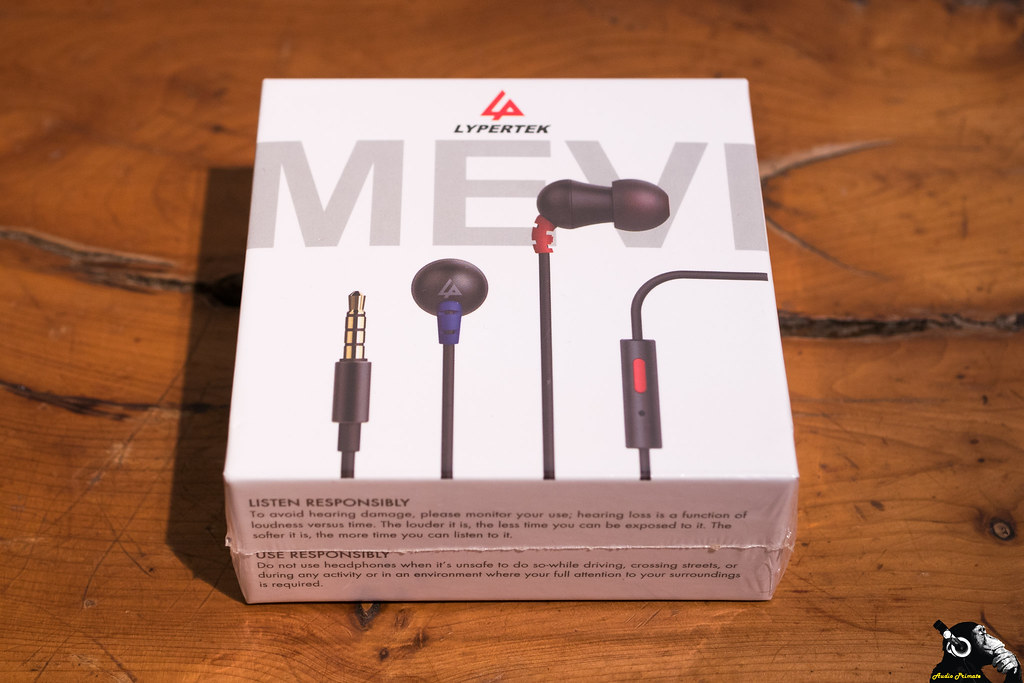 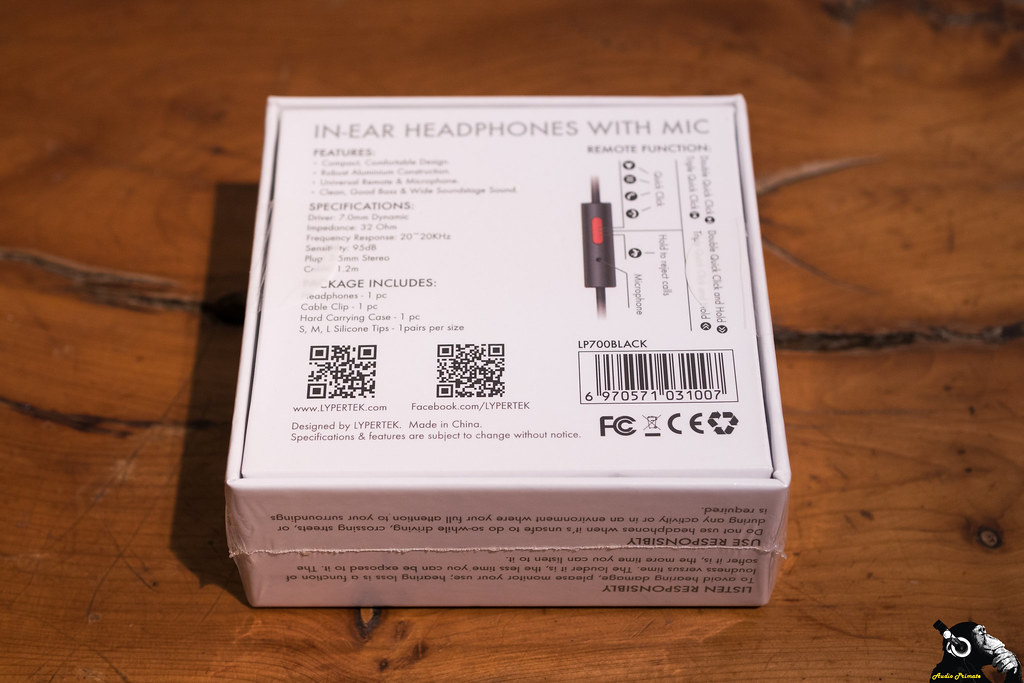 Once again, I’m listening out of the punchy budget player, the Hiby R3 ($229). It’s a lot easier to get appropriate volume control on a dedicated player. What’s up with the 16 steps on your average phone? It’s so bloody stupid. My phone is actually pretty good sounding, but for the volume control issues. The Lypertek Mevi have about 20 hours of playback at this point. I’ve done no formal burn-in, so the final sound comparisons when it comes to countdown time may be a little different. I don’t think most people would be burning in their $50 product in a drawer to 200 hours of classical piano music. They’d listen out of the box and get a bit of brain burn-in while any burn-in of the driver (if it occurs) happens unnoticed.

To the sound impressions! 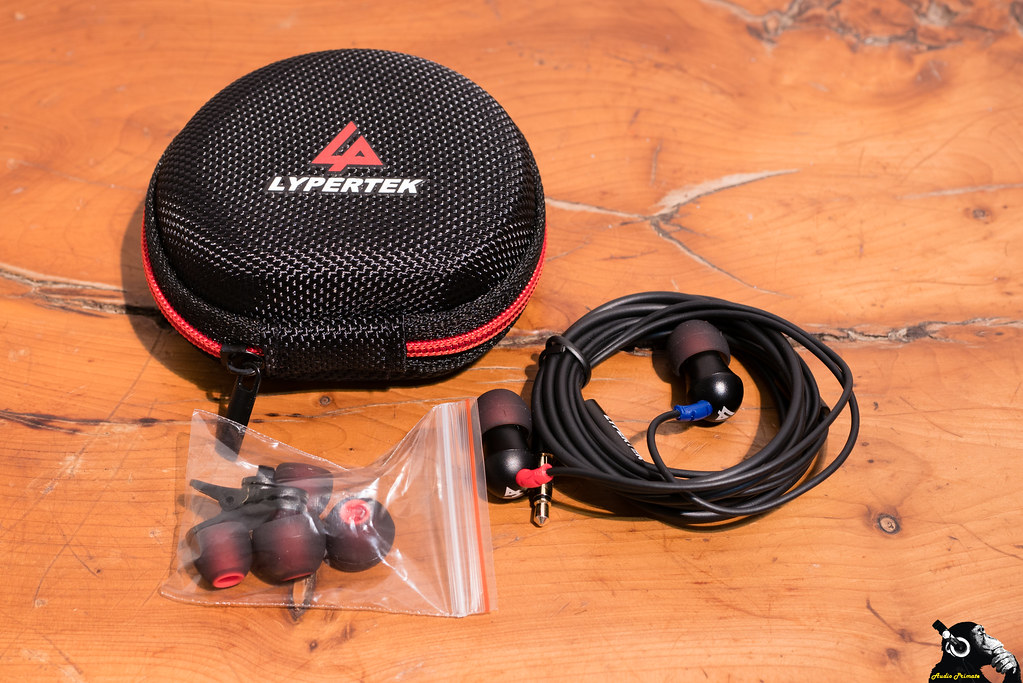