The TRN V80 was supplied by Linsoul for the purpose of this shootout. I have not been compensated for this review. The views here are my own.

The TRN V80 comes in a pretty standard box. It’s white, it has a line drawing, it has specs and branding on it. Inside the presentation is also pretty standard: shells in front, accessories in the back. 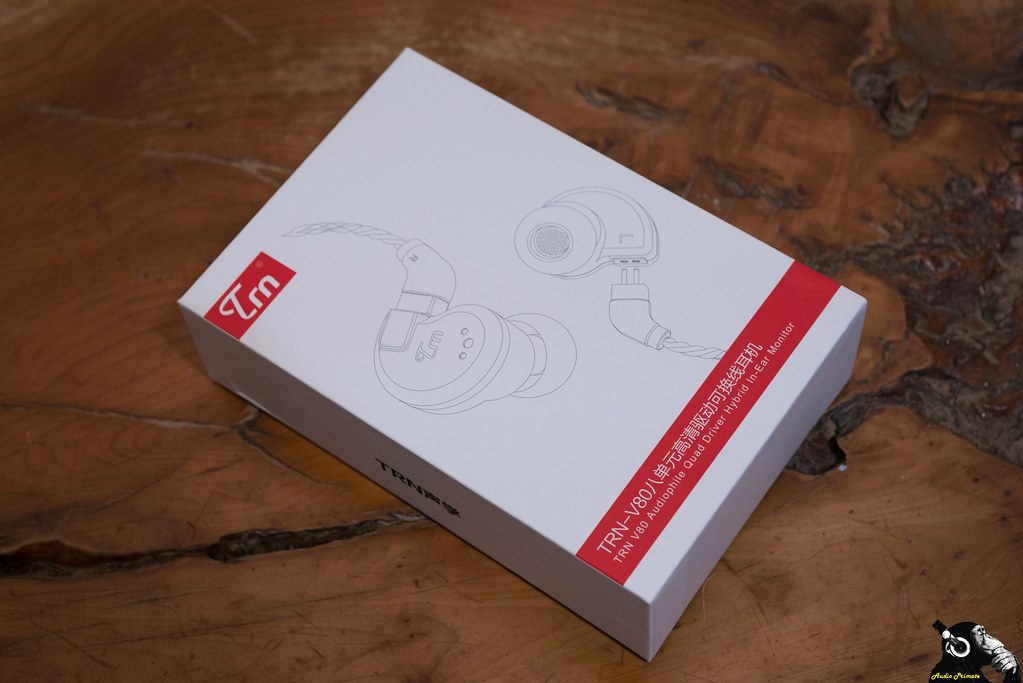 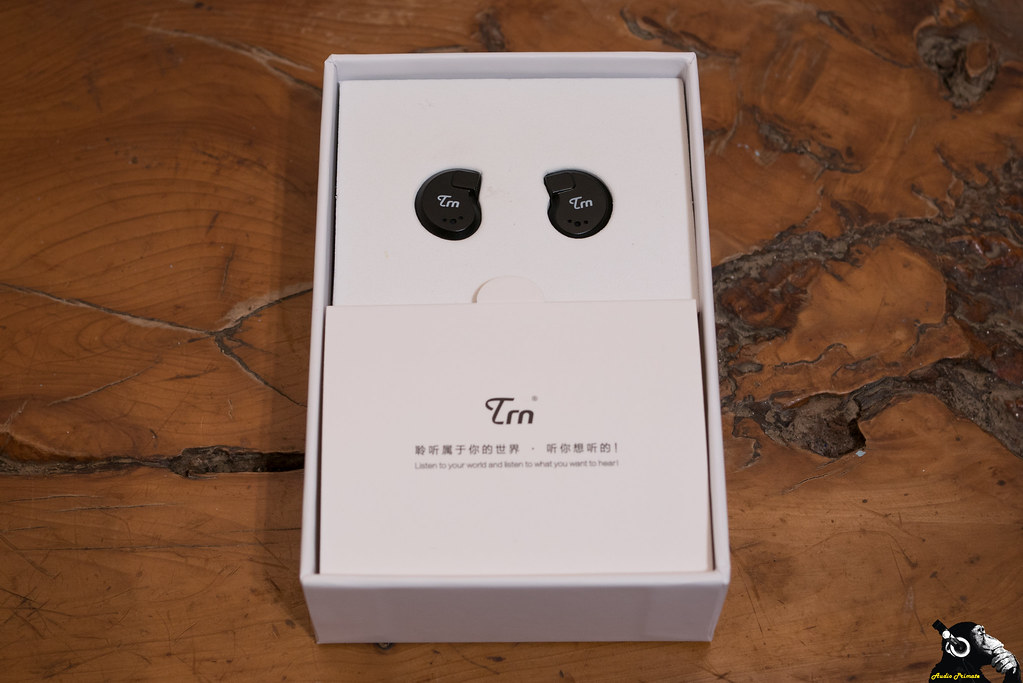 The accessories are meagre, but good quality. You get S/M/L silicone tips, and a really nice detachable double twist cable with pre-formed heatshrink earguides (this is what everyone should do, more expensive brands should take note). 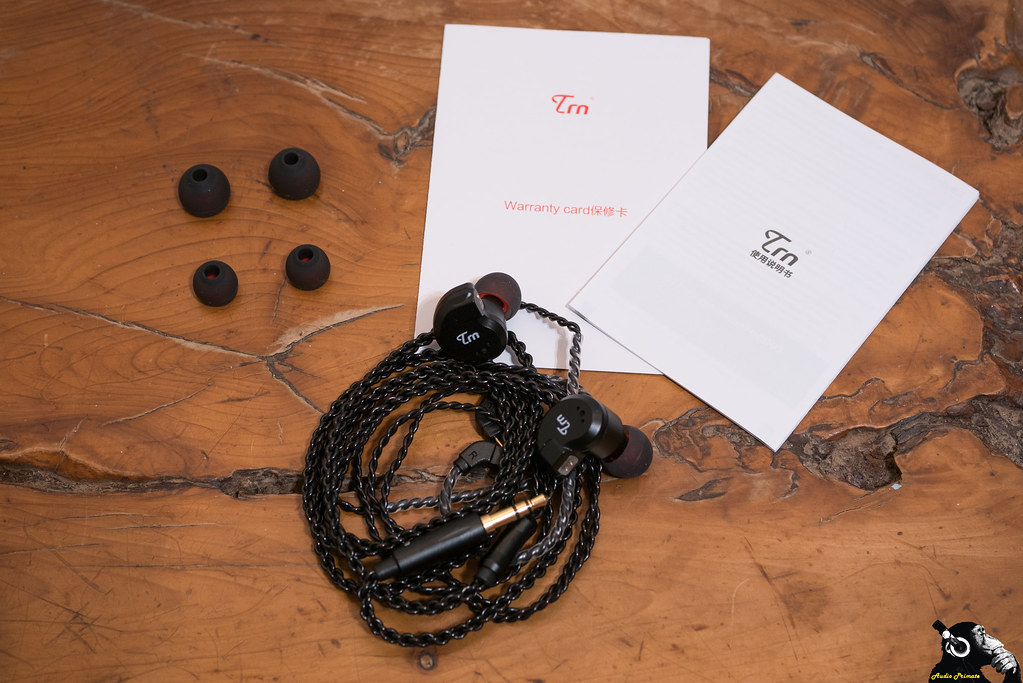 The shell build is good. This uses a standard 2 pin (0.78mm termination), which means it’s easy to upgrade without worrying about compatibility—I’m looking at you KZ and your 0.75mm ever-changing connector. The shell is vented substantially, which probably explains its good sound stage width (more on that later). The sound nozzle has a metal wax guard that appears to be mechanically couple rather than glued in. This should make it more durable than glued in mesh wax guards. I like it.

This thing is build nice. 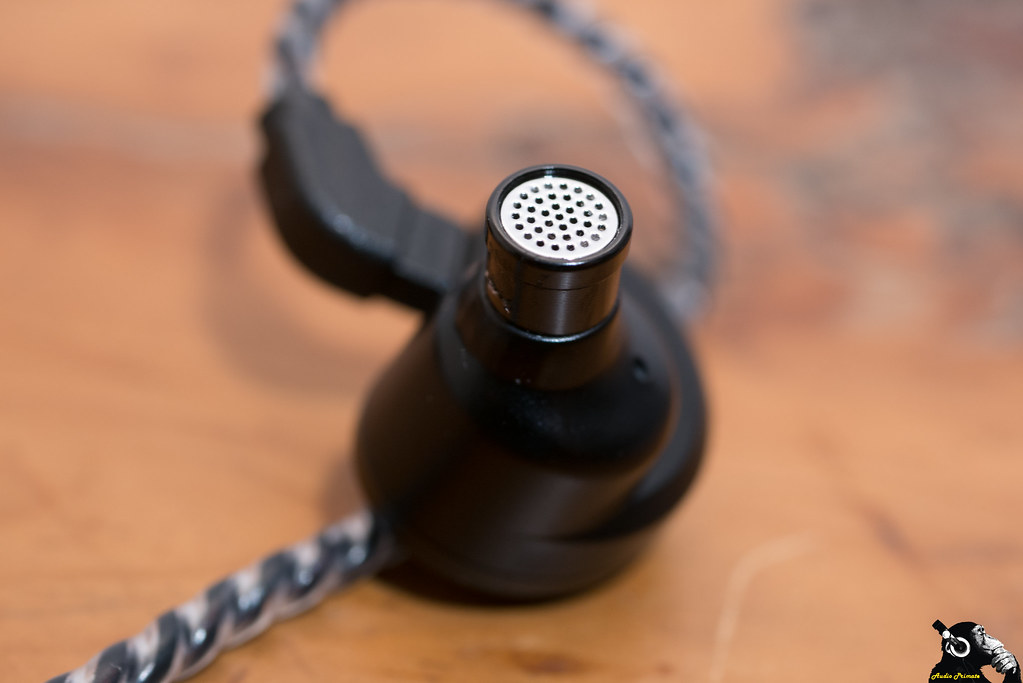 As usual listening tests were done using the HiBy R3. It’s a damn fine player. I’ll write it up at some point, but I’ll say it’s the best player I’ve had in house for ≤$200 (current price, started at $229). I volume matched these using an SPL meter, but I’m pretty sure that the measurement is innaccurate due to the semi-open V80 shell. I turned the volume down a few notches from my measured match and then it sounded about right.

The first thing that stands out on the TRN V80 is big smooth bass. When tossing on Macy Gray – Annabelle (24-192, binaural) the bass stand up bass has big body and with a midbass accentuation. The midbass focus smooths over lower extension of the bass.

The sound of the TRN V80 is immediately forward. This is an in your face sound with not with good width, but limited depth. Stage height is also good.

On Keb Mo – Am I Wrong (DSD64) percussion is positively forceful, this is not a gentle IEM. The wood block smacks with violence, and the kick drum is palpable. The TRN V80 moves air well. Guitar plucks are well defined with no smoothing over of the notes and good detail. Keb Mo’s vocals are nice and clear.

Mids are nice and clear on Metallica – Until It Sleeps (24-96) if a little back from the giant bass presence. As before, the bass presence has most of it’s focus in the midbass, but those who like forward bass will dig these. The V80 captures the underlying menace in the track really well. 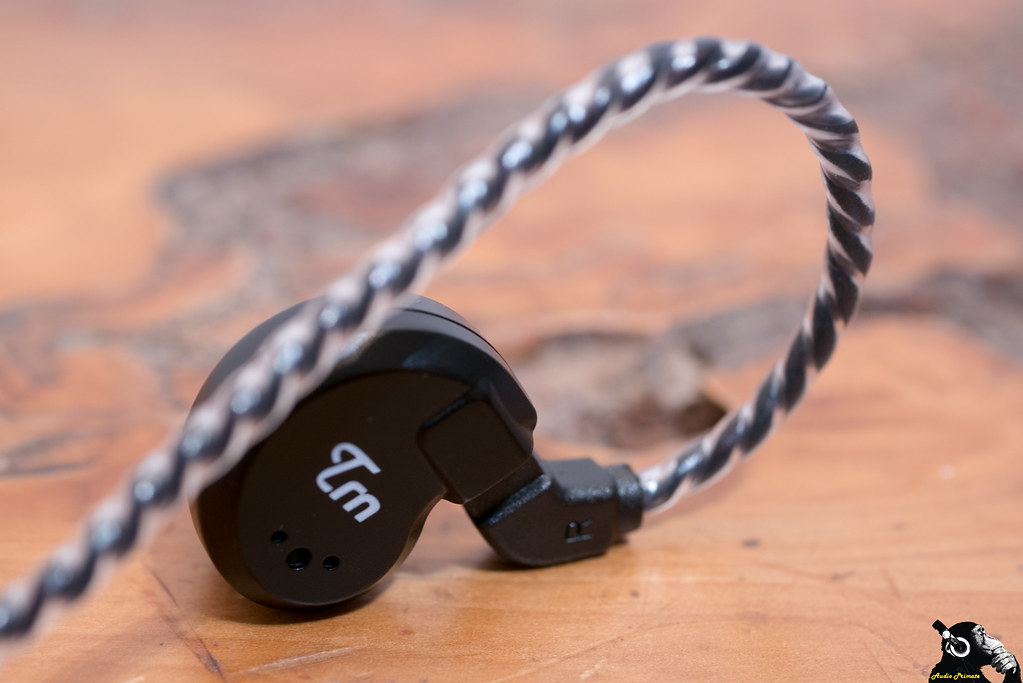 Treble has good extension with nice twinkling on the percussion in the intro on The Beats, Man – Babies’ Broken Beats. The guitar menace is front and centre. Overall stage depth is a bit compressed, which gives the TRN V80 a somewhat aggressive sound. Reduced stage depth makes everything sound forward.

It’s time for treble torture! I’ve got a particularly aggressive vinyl rip of the original German vinyl of Kraftwerk – Kometenmelodie 2 and the treble goes shrill if everything is going according to plan. These TRN V80 tame the shrill peak a little. The bass drum is big, but a bit one-dimensional, these could use a bit more extension on the bass to give beats more texture.

Greasy fast speed? Does the TRN V80 have it? Billy Cobham – Quadrant 4 (DSD64) will tell you that. The TRN V80 does pretty well. It mostly keeps up, with a little bit of smoothing of the speed. There are $1000+ IEMs that keep up worse. The stage width is good here, as is height.

These are good. If you like an aggressive fairly balanced (extra mid-bass) sound, you’ll probably like these. 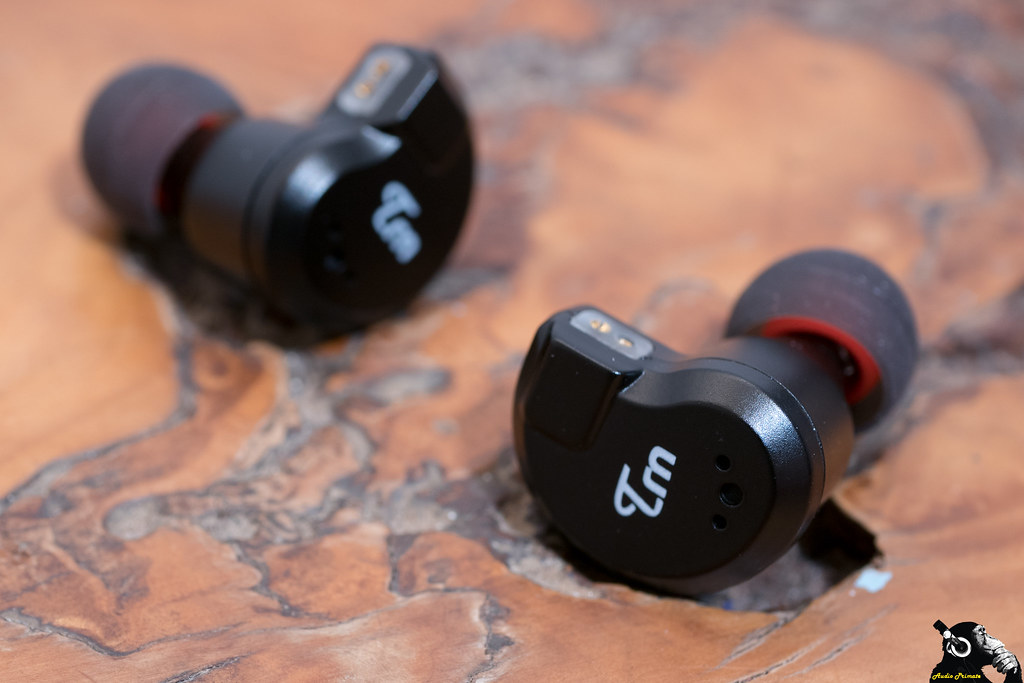