The Magaosi BK50 is nicely packaged and pulls some clever tricks off inside the box. The box is constructed of an outer branded sleeve with computer renderings on the front of the IEM, directions on how to use the inline remote on one side, and specifications on the back. The whole image has a bit of a shimmer to it and the Magaosi branding on the back has a rainbow gradation. 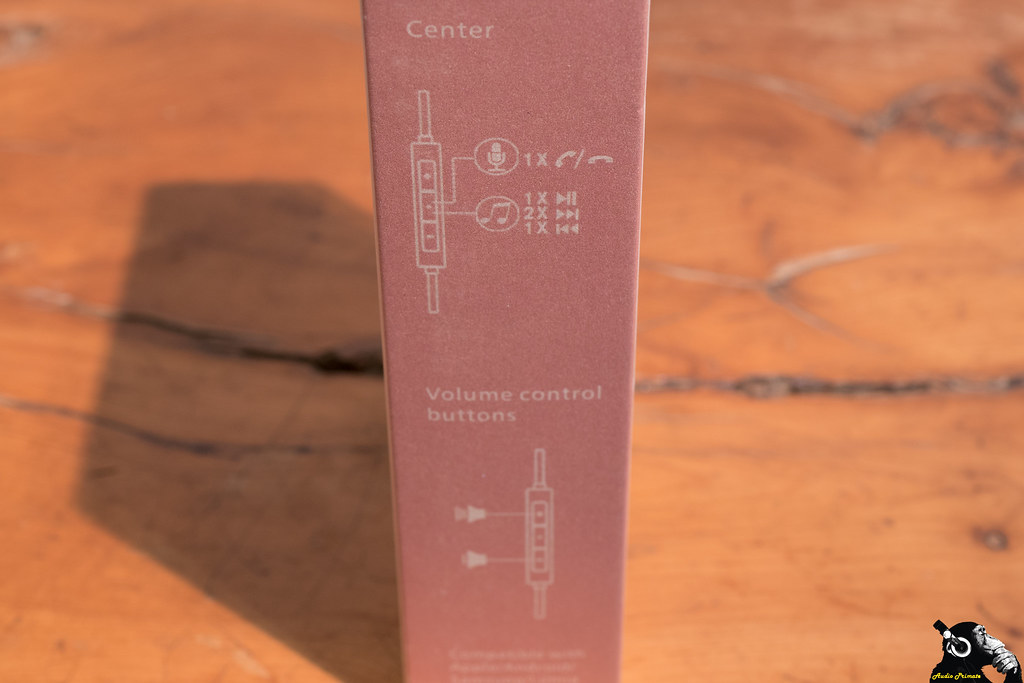 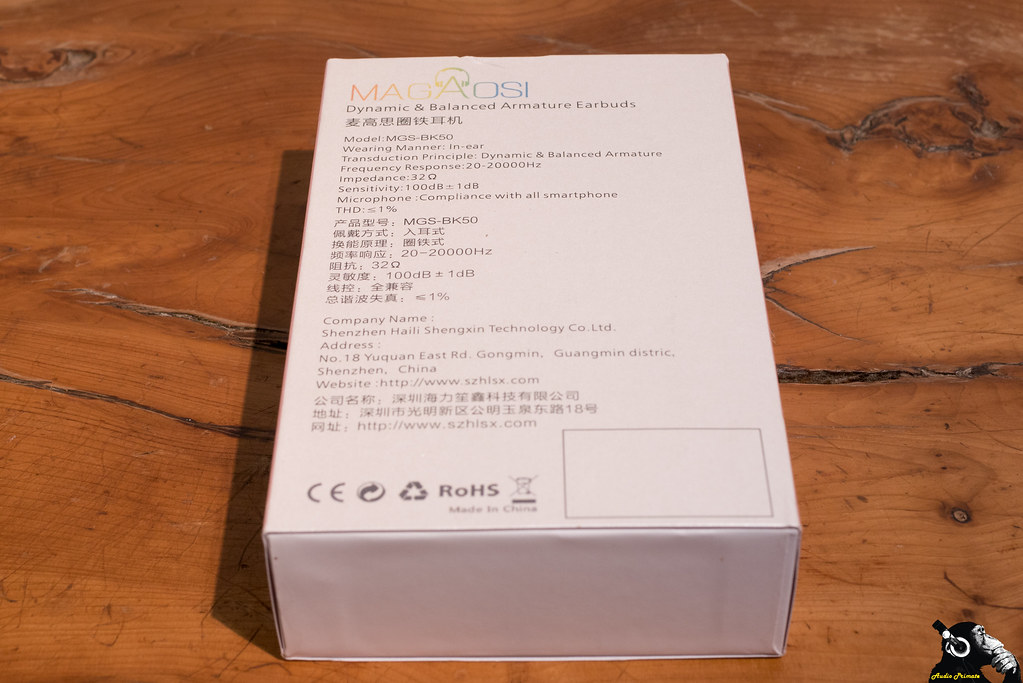 Inside the box the IEMs are held in a foam sheet with the small and large tips, and then there is the clever trick.  There are several IEMs that don’t come with a legitimate case in the $50 shootout, which is ridiculous to me. The TFZ Series 2 and the Dawnwood GT-36 come with pouches, which offer minimal protection. The Tin Audio T2 doesn’t have a case, neither does the BGVP SGZ-DN1. The BK-50 fits in a nice case and a nice presentation by laying the case flat. Other manufacturers need to copy this technique.

The included accessories are good: a semihard case, 3 sets of small bore tips (S/M/L), and one set pair of medium large bore tips. I would have sprung for a full set of large bore tips, having just one set in medium is a bit odd. That’s the kind of thing usually done with foam, not silicone tips in this price bracket. The fit of the tips is standard fair, and the headphones are comfortable in ear. 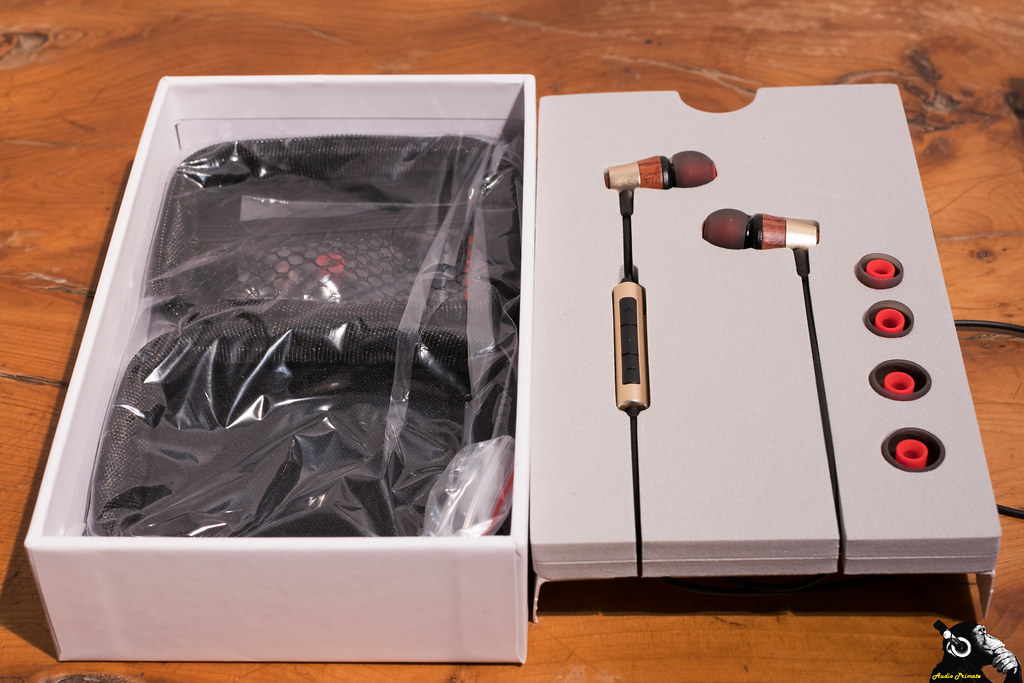 The build of the Magaosi BK50 is pretty good. The body of the IEM is made of metal and wood. The wood extends to the inside, apparently forming a resonant Brazilian walnut wood cavity. Cool. The rear is ported with a metal mesh (maybe just appearance?). The bore has metal mesh protecting from the ingress of waxy ear villainy. Strain reliefs are adequate on both the capsule (earbud) end and the jack end, but basically useless on the remote. I don’t break cables, but a co-worker who does regularly told me that the remote is where she usually breaks hers. It would probably be better to have legit strain relief around the remote. The remote is on the right side, and that’s how you’ll figure out what ear goes where most of the time, as the writing on the shells is thin and not terribly useful. 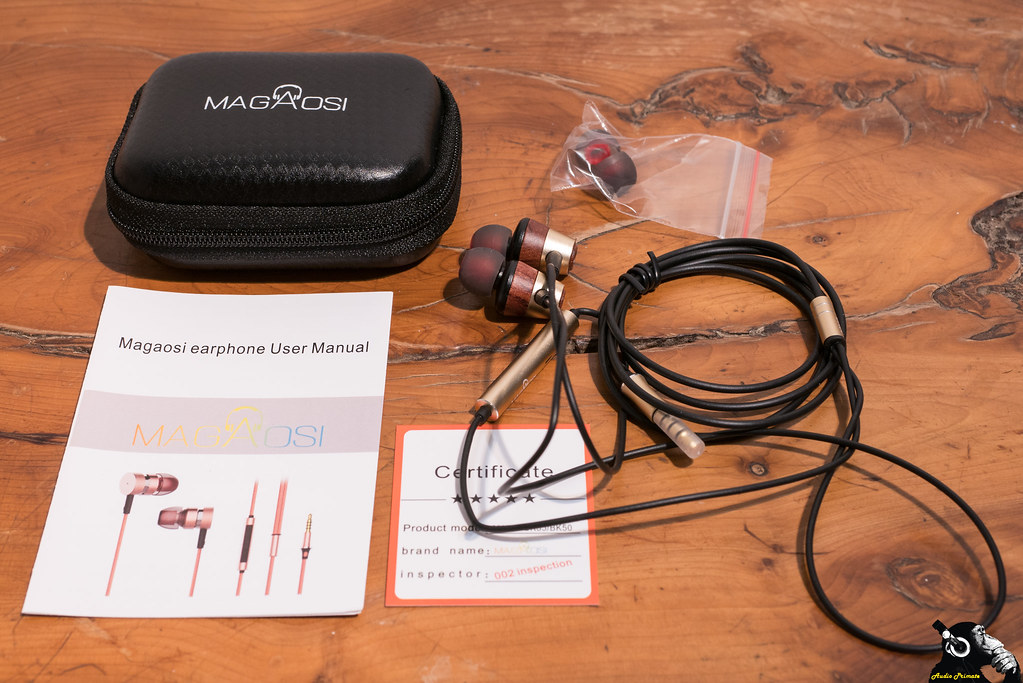 As usual these impressions were made without burn-in, so the final impressions may change some. I did my listening on the HiBy R3 and the LG V30. I used the narrow bore medium tips. 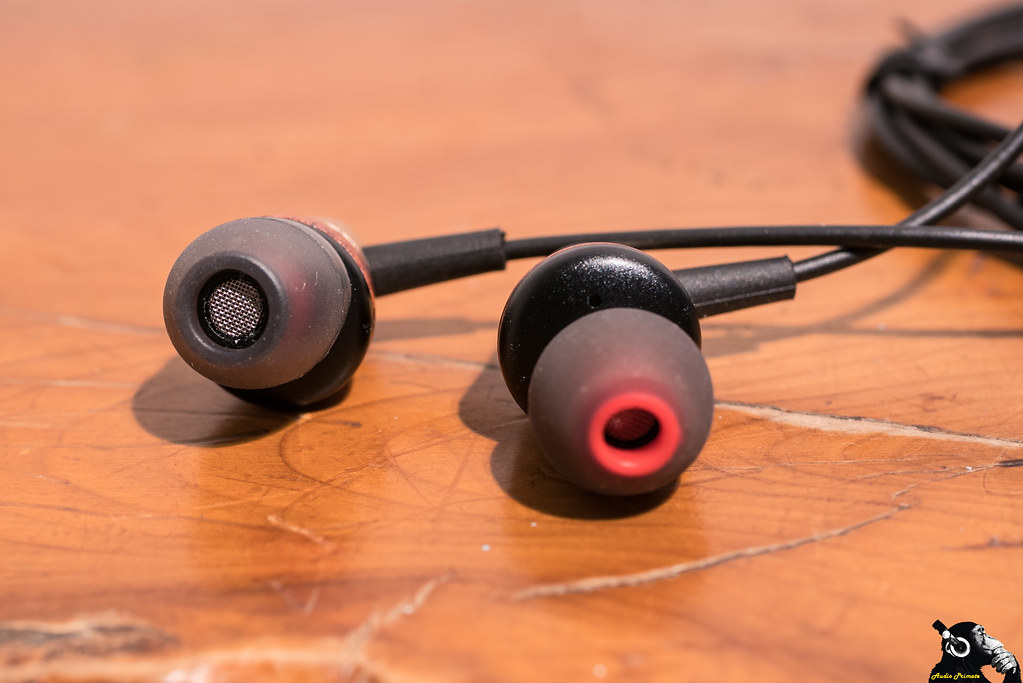 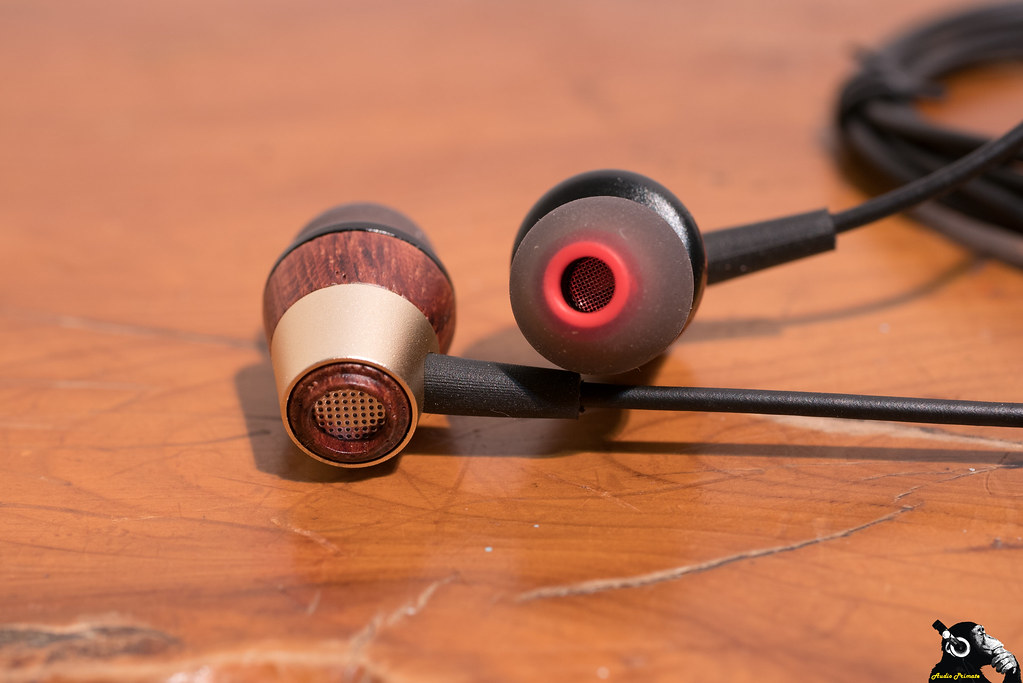