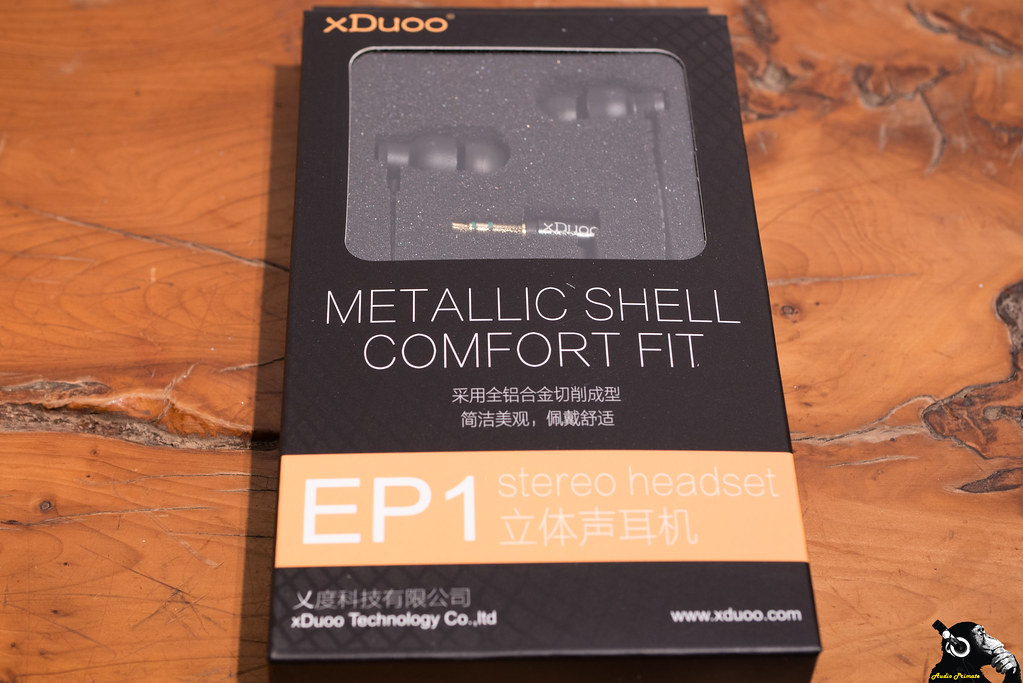 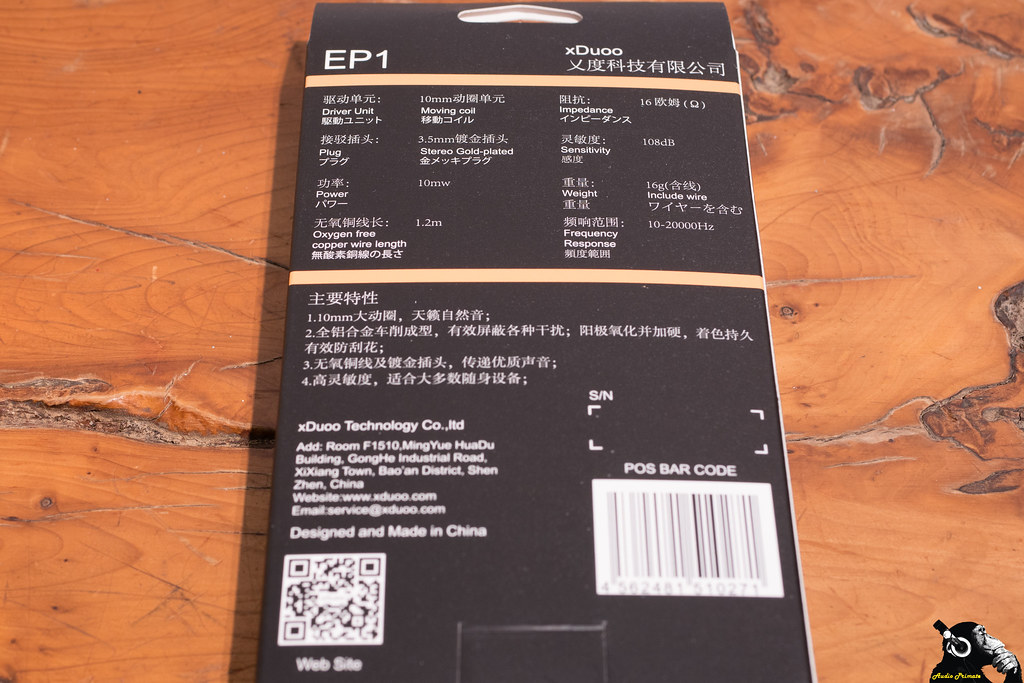 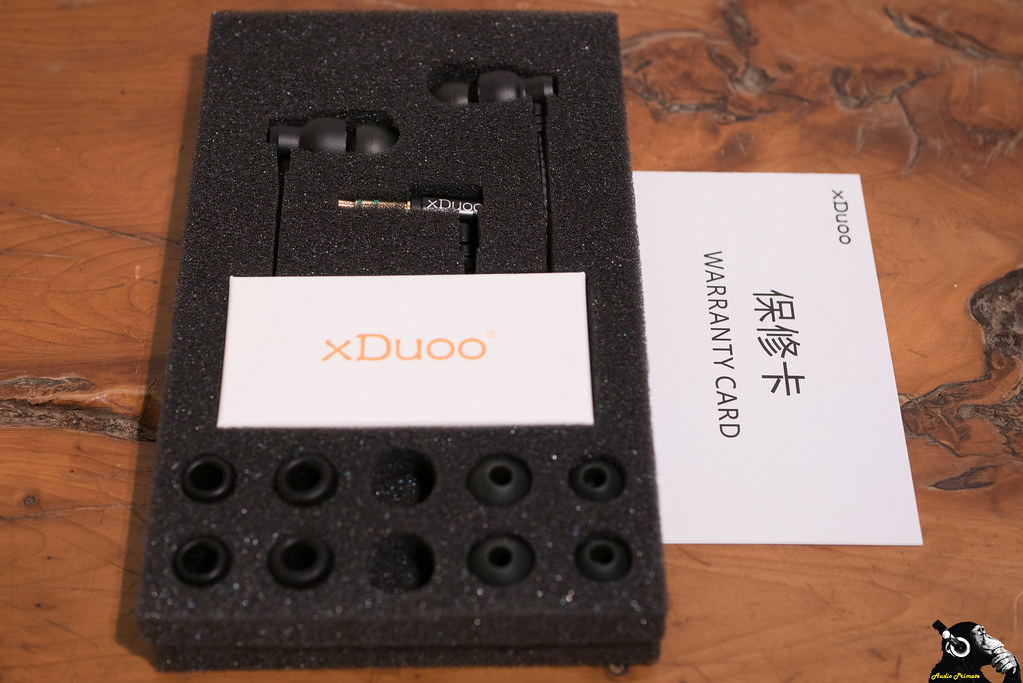 When I first put these in, the treble sounded a bit recessed and the heavy midbass was infecting the whole sound. So, like the Penon IEM in the $25 shootout, I gave these some burn-in. I assumed that Penon Audio had a reason for recommending these. I gave these about 4 days of burn-in with a mix of noise (white, pink, brown) and music (Charles Mingus, Amber Rubarth), and the sound did improve.

As usual for these shootouts, the source was the HiBy R3. Here are the findings: 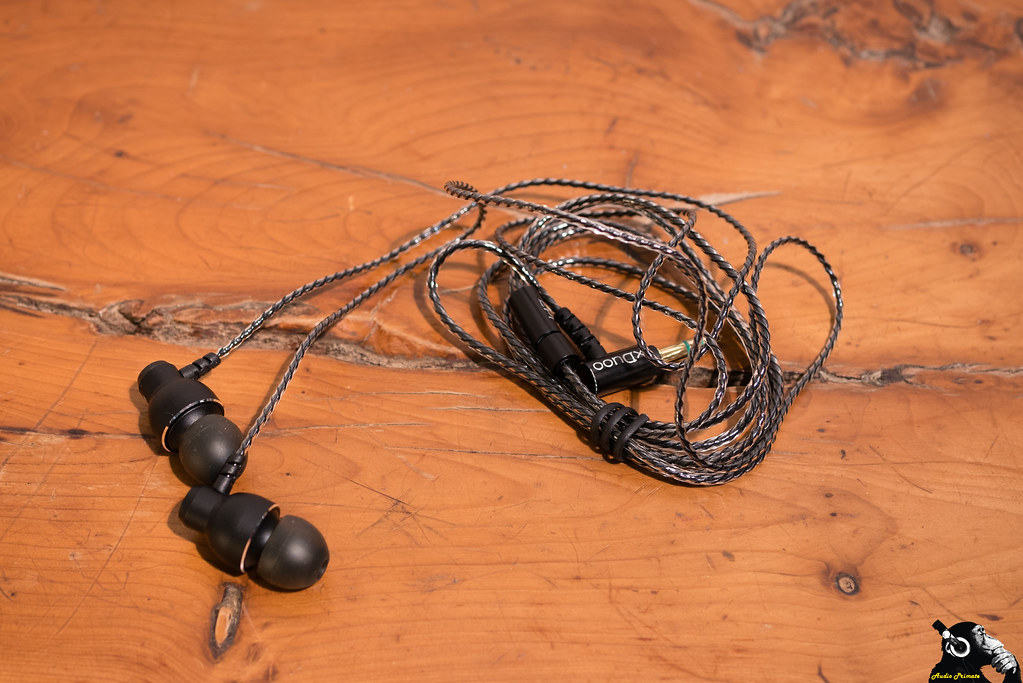 These IEMs were supplied by Penon Audio for review. I do not have to return them after the review. I have not been compensated for the review. The opinions contained within are my own.