The Tin Audio T2 was supplied for the purpose of this shootout by Penon Audio. I do not have to return the unit. I have received no compensation, and the opinions presented are my own.

The unboxing experience doesn’t look very promising at first. We look at a plain white box with very little on it. Just a logo and a tiny bit of black writing that tells us almost nothing. 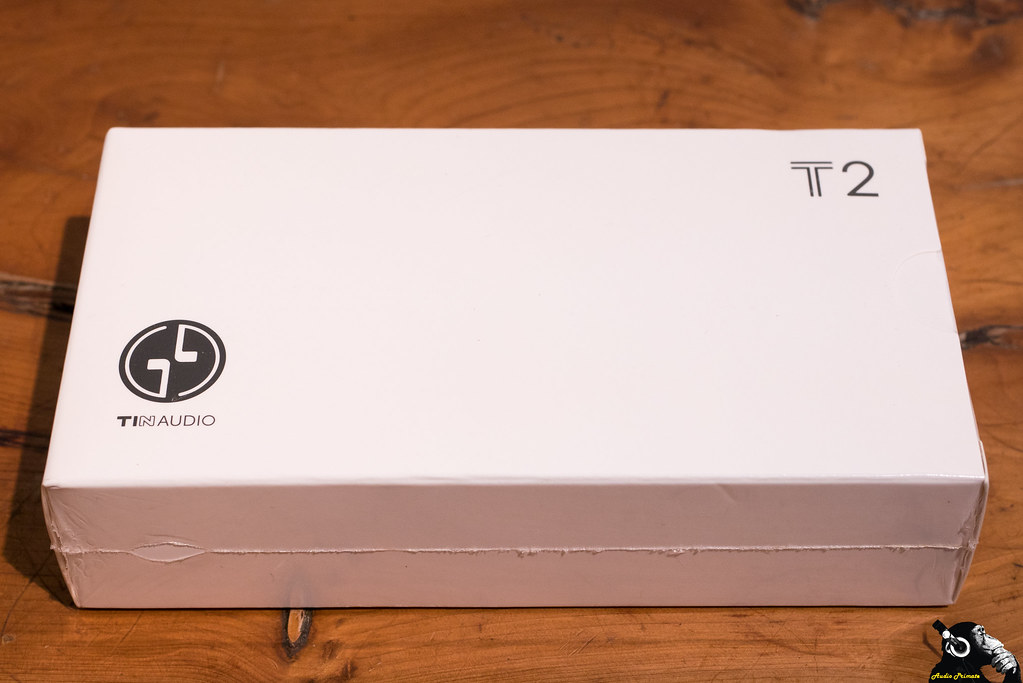 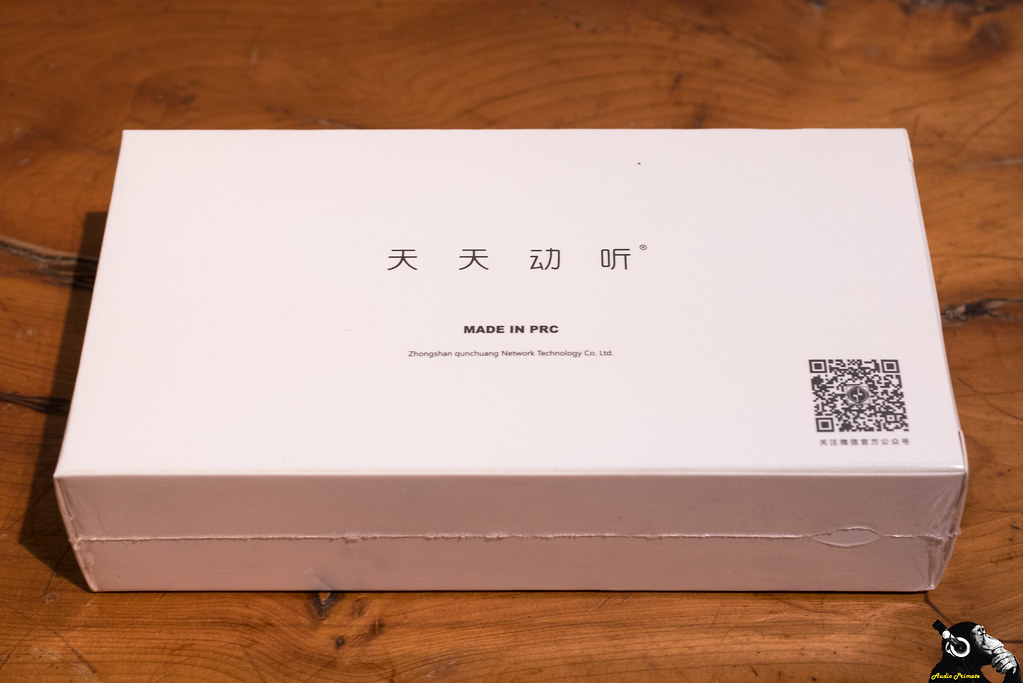 Made in PRC. That’s about as plain as this could get. Luckily, it looks like the money they saved on printing costs has gone into the next layer of the packaging. Let’s open this package up to see. 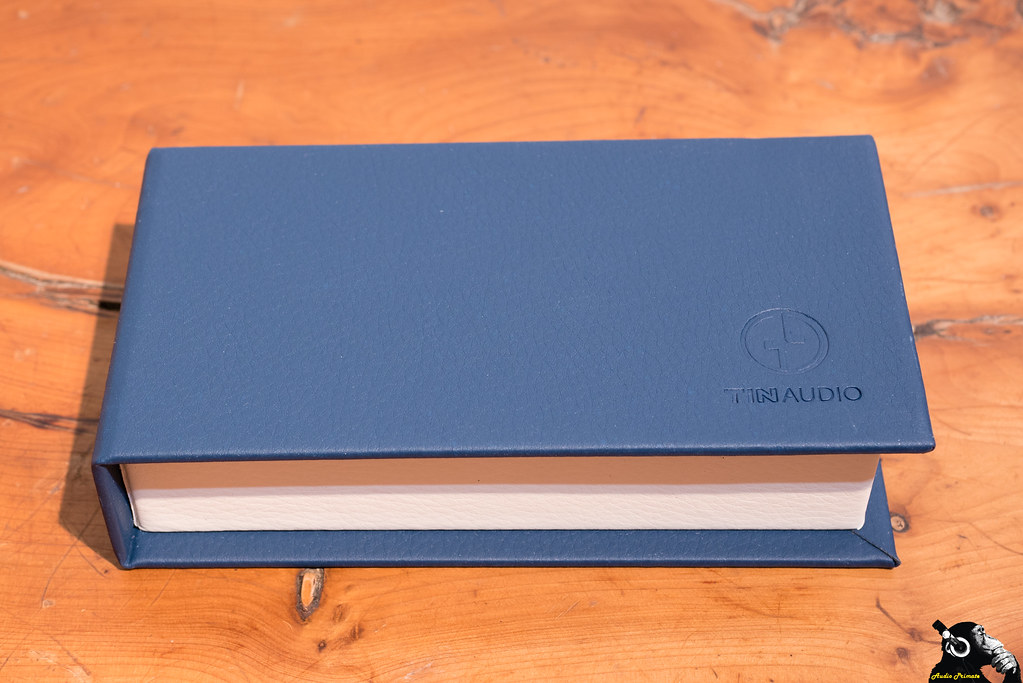 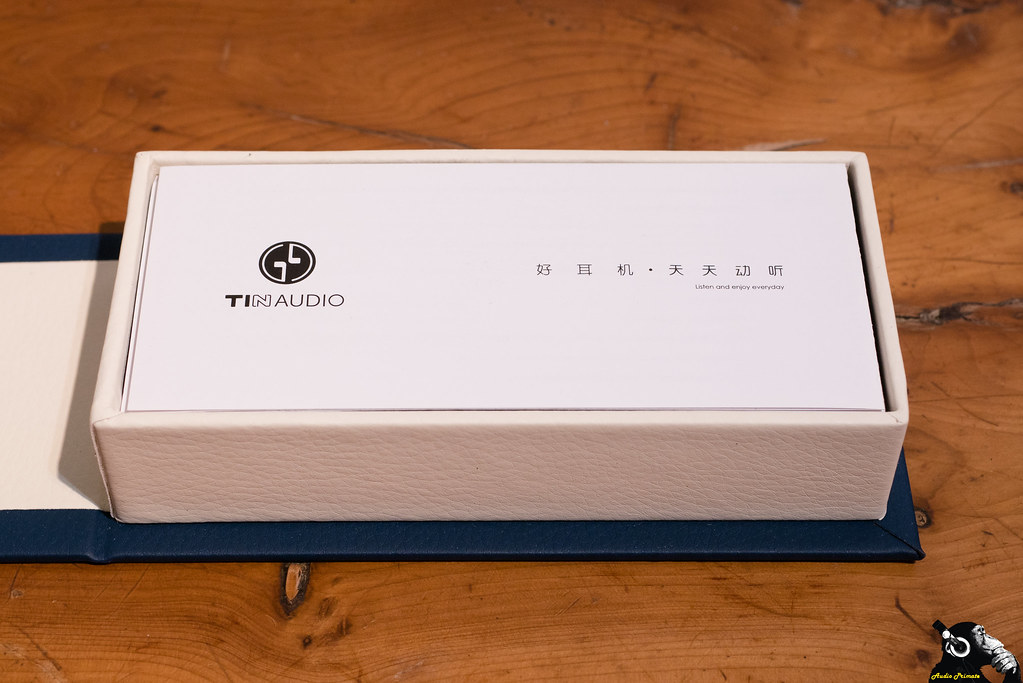 Now that’s nice. Sweet looking ‘book effect’ with a nice faux leather and Tin Audio imprint. That looks premium. I really like it. Inside the IEMs are displayed in a foam insert with some blue foamie tips installed. It has nice visual impact here. 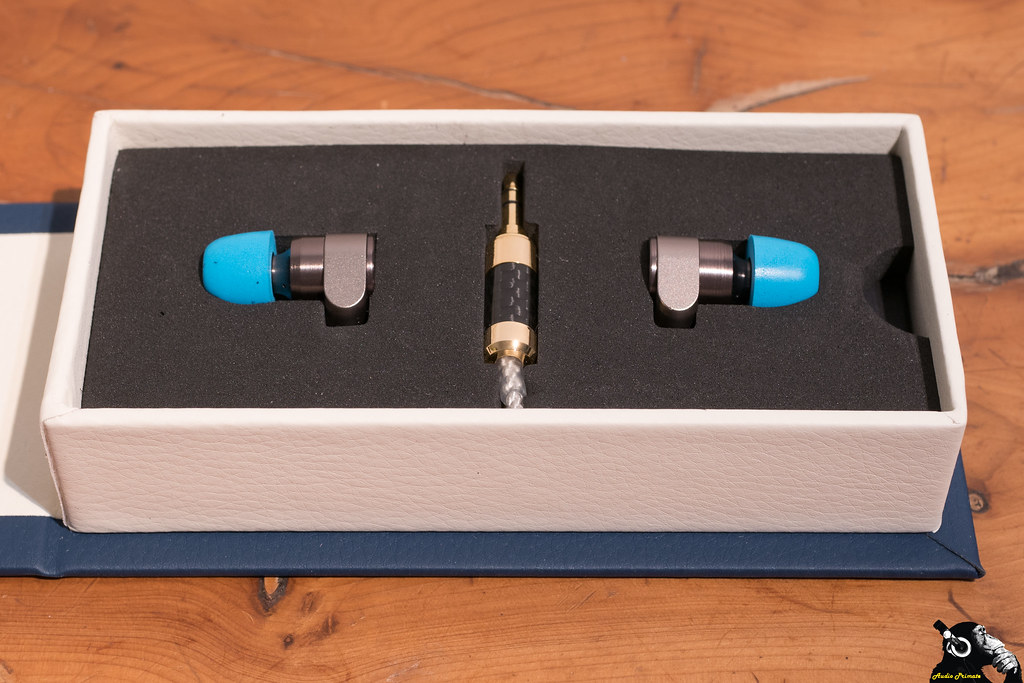 The foam is easy to remove. Behind it is the cable and a little bag of tips. The cable has a really nice look. It appears to be silver plated copper. It’s pretty light on top of the ear. It has a hard texture, but is fairly flexible without significant memory effects. It’s a good cable from what I can tell. The cable is connected by MMCX, which is alright. Detachable is better than not. I have heard tales of MMCX failures, including in association with this cable. I personally prefer standard 0.78mm 2-pin cables, with the best designs having recessed entry for added strength.

Build quality is excellent. The shell is solid metal with clear marking of right and left with colour near the MMCX connector (standard red/right and blue/left coding). In this orientation, it’s best to have cable up over the ear, which is plenty comfortable due to the cable’s light weight. If you want wear cable down, it’s doable, though not ideal. 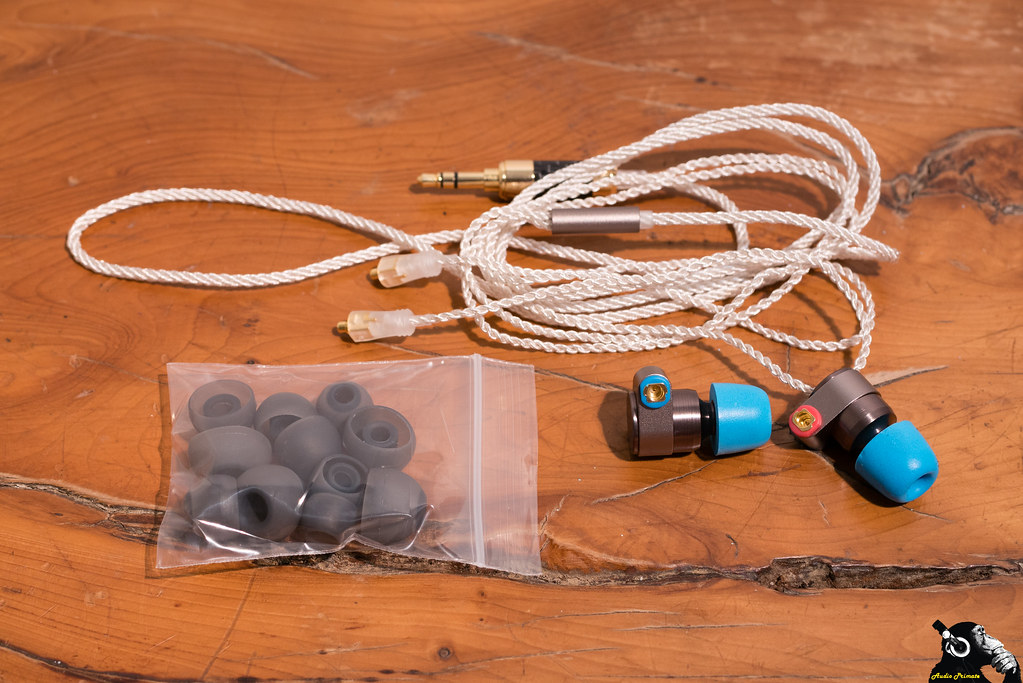 As usual I’ve done no significant burn-in on these. I’ve got around 20 hours of listening on them. No formal burn-in techniques. Equipment was HiBy R3 and LG V30. 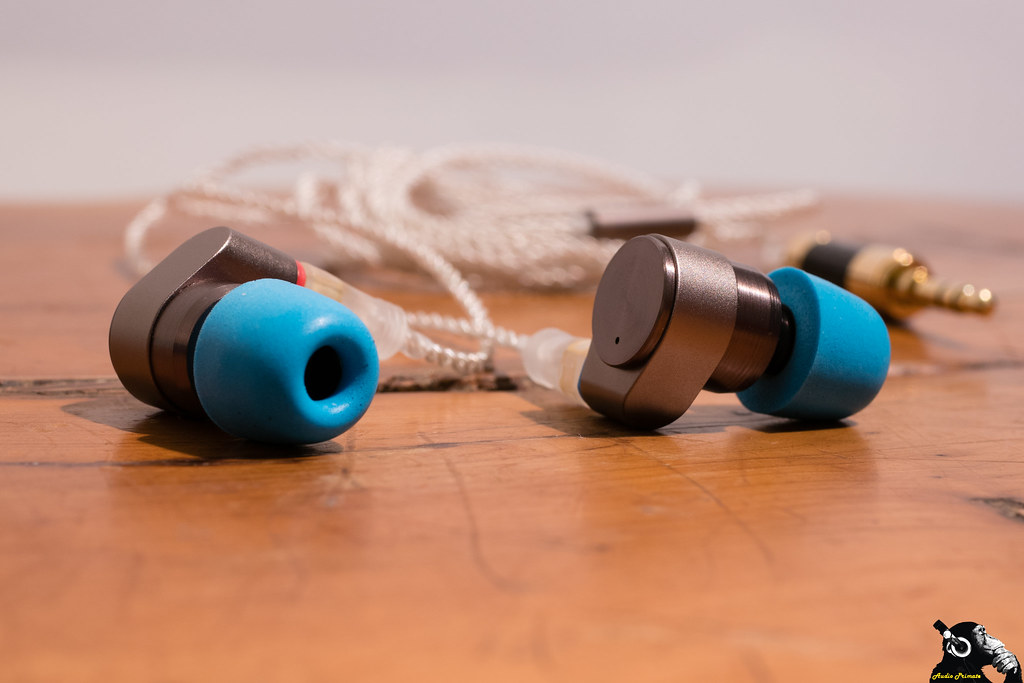