The Alpha & Delta D2M was supplied by Alpha & Delta, I do not have to return it after the review. I have not been paid for this review. The views are are my own. 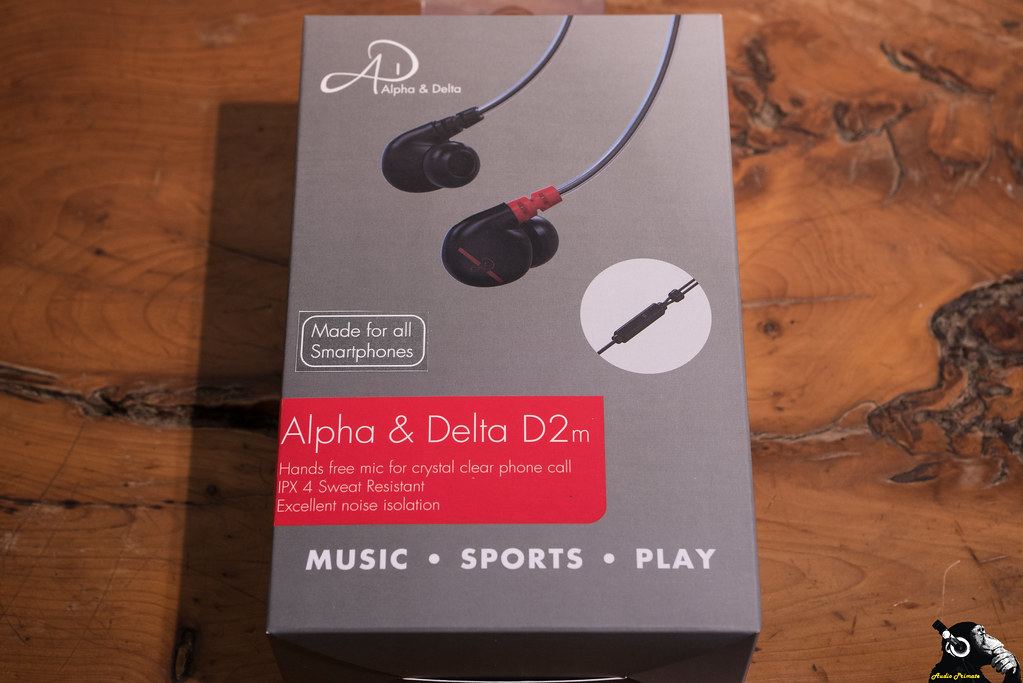 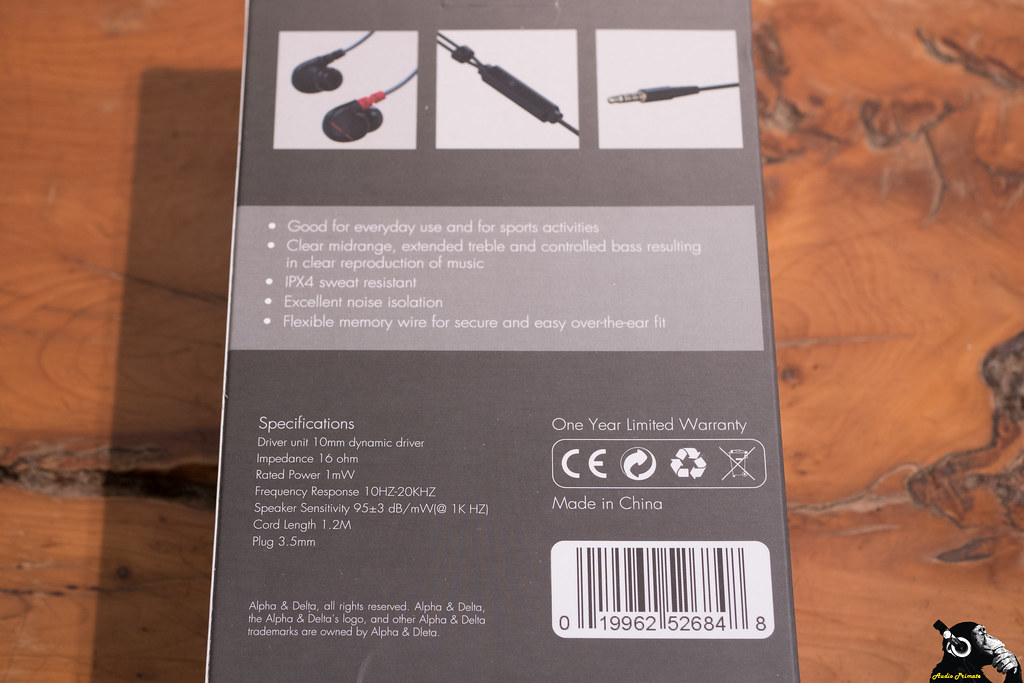 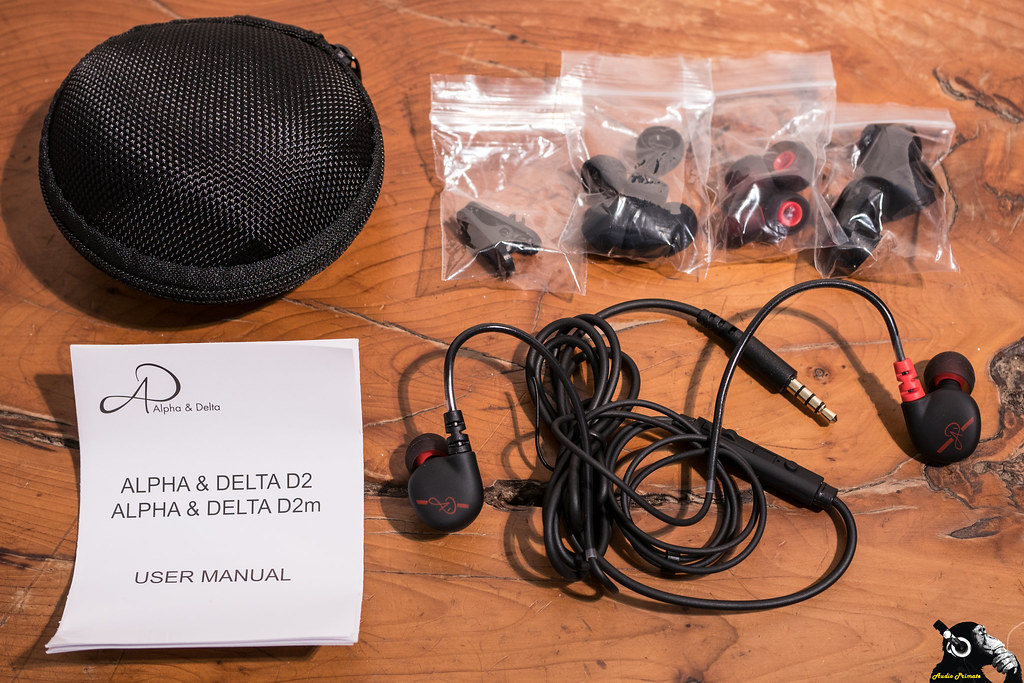 For sound impressions on the Alpha & Delta D2M I used mostly my phone, with some use on the HiBy R3, the Shanling M2S, and the Audio Opus Opus #3. As these are just initial impressions, not a review, I didn’t note which source I was listening to in my notes and didn’t do volume matching. I can say they performed well on all sources. I didn’t burn these in, but they have gotten quite a bit of play. I liked using these IEMs quite a bit. Actually, I shared these with other people a lot too. These are quite popular around the office, 3 people have bought them.

Right now, these are definitely one of my top performers in the $25 bracket. 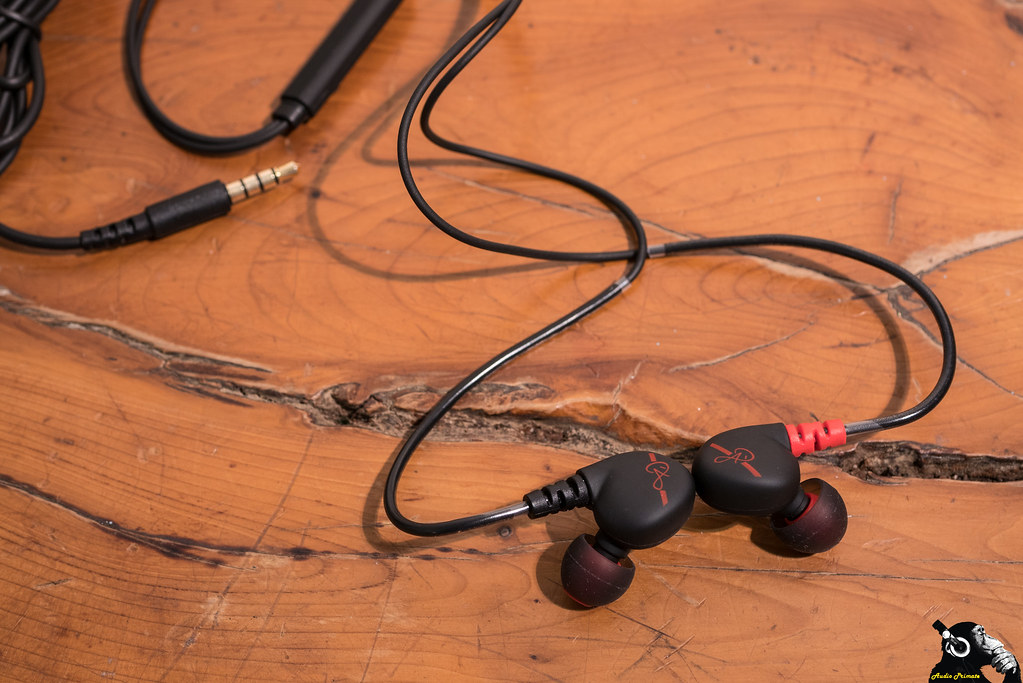