Now I know, some of you have looked at the picture and the product that I’m doing impressions for this week and have gone: “that’s not an IEM, that’s an earbud!” I regret to inform you that there is a substantial proportion of the population that thinks that any in ear speaker is an earbud, whether it goes in your canal or just in your ear. So I decided that I’d include some earbuds, mostly because when this kicked off, I already had the VE Monk with EX pack on hand, and the Penon Earbud. After this got started, Penon Audio sent me the TY Hi-Z HP-32, which at $7.98 is the least expensive entry. The VE Monk can be had for less, but not as it will be configured for this shootout.

The unboxing experience is simple. It’s a plain white box with plain black graphics. It looks like it is made to hang in gas stations or in TK Maxx (TJ Maxx in the USA), a bargain store of product seconds. Inside the box are two plastic zip baggies. I actually really like this setup. It makes for easy storage of unused components later. Inside one baggie are the accessories and in the other are the earbuds. 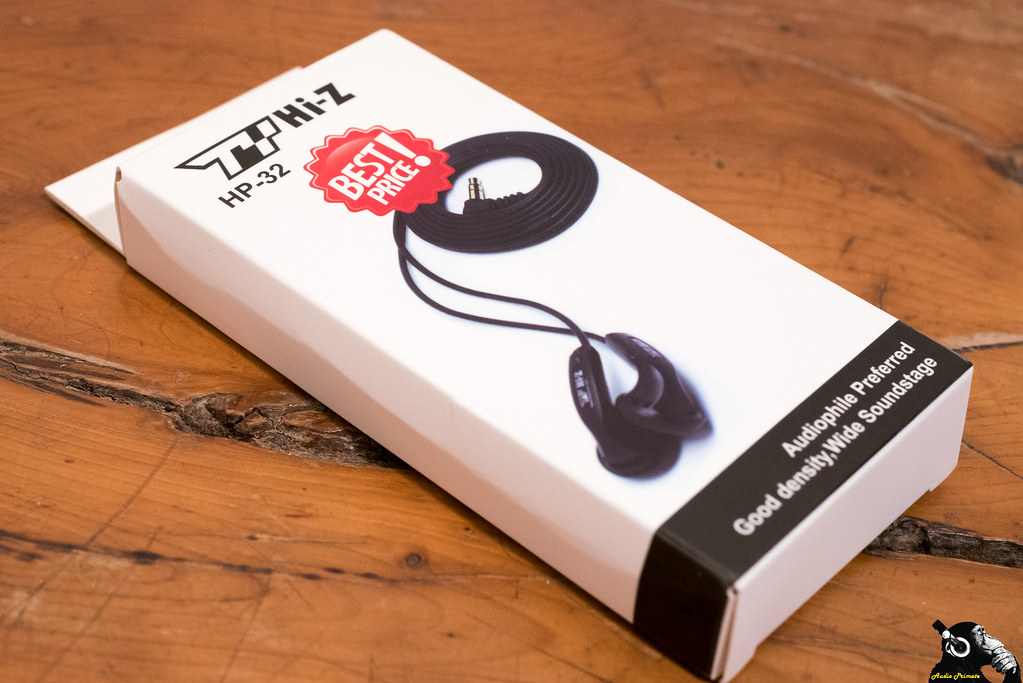 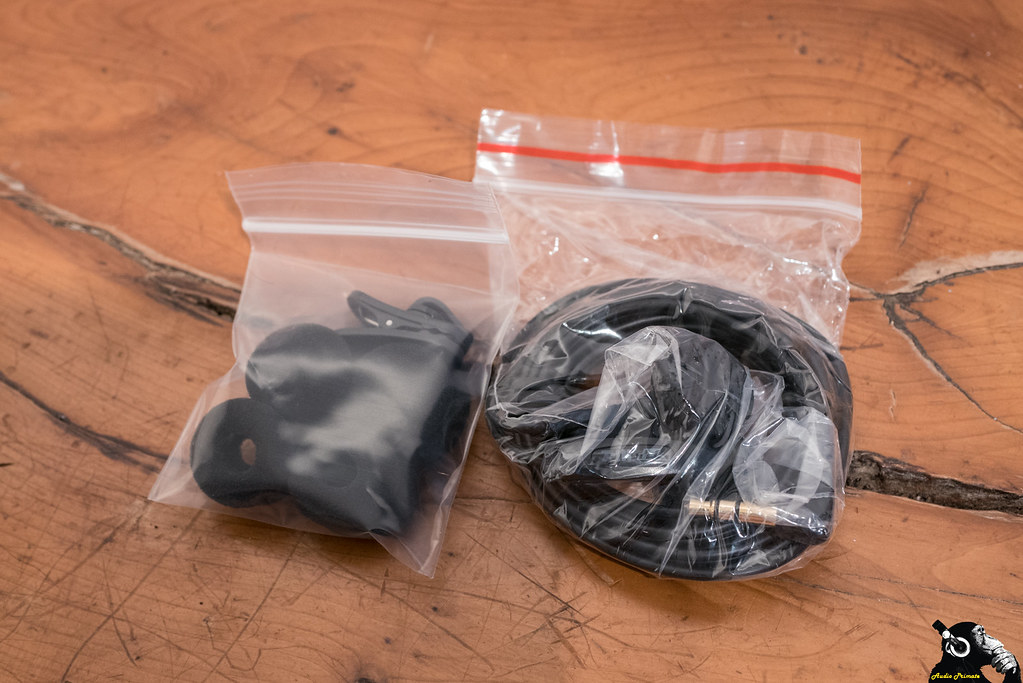 Inside the accessories bag are eight ear cushions and a shirt clip. The cushions all look to be the same thickness. Four are the donut variety with a hole in the middle, and four don’t have a hole. The shirt clip is standard variety.

The cable is a good size. The strain relief on the jack is really well done. That said, these aren’t going to be terribly durable. The capsule, and the standard earbud neck are not confidence inspiring in the quality of plastic. These are basic, and one shouldn’t expect more build quality than this for under $10.

I’ve personally never gotten along well with the fit of earbuds, which is why I don’t really review them. That said, when you are talking about under $25 bargains, earbuds are quite often in that picture. I’ll list some general pros and cons for earbuds below:

Cons: they will be at best an imperfect fit for most ears and at worst impossible to wear for others, seal is non-existent so you will hear lots of outside world, fall out the ear easily with movement, bass response depends highly on security of fit

For this time round the impressions, I have a new competitor for my source. I just got an LG V30, and it is an excellent source, though it’s probably not terribly representative of the phone that many would choose. It’s audio is far better than it’s camera. Impressions here are all with the LG V30. I didn’t burn the earbuds in. 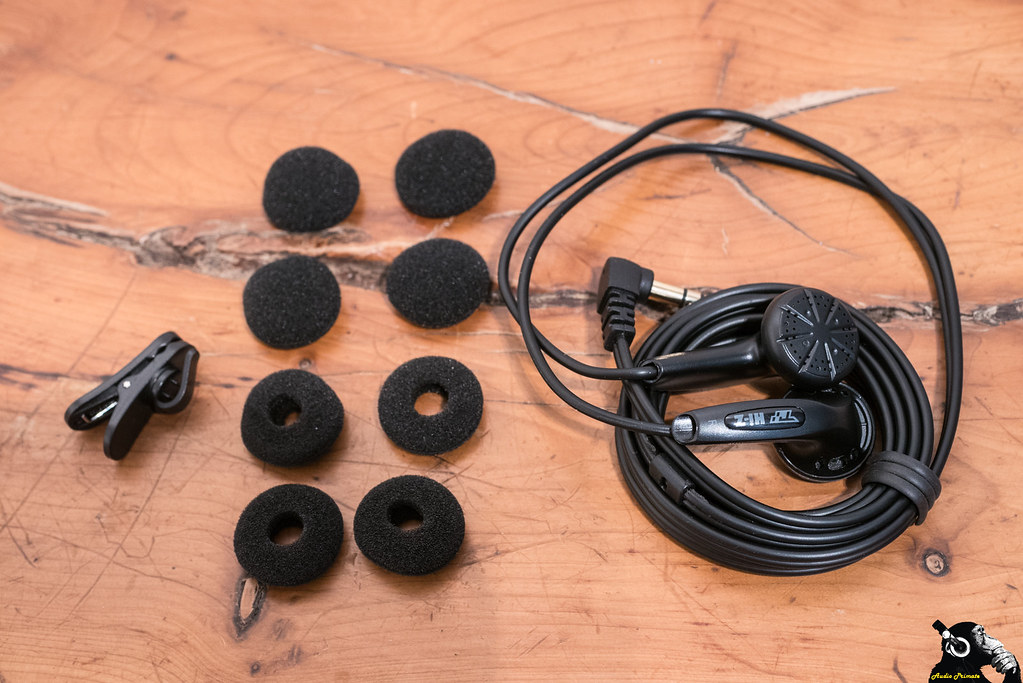 The TY Hi-Z HP-32 were provided by Penon Audio. I do not have to return them but I am not free to sell or give them away. I have not been compensated for this content. The opinions represented here are my own, honest opinions.