The Penon Earbud was supplied by Penon Audio. I don’t have to return them. The perspective here is my own. I haven’t been compensated for my opinion.

There really isn’t anything to say here. I received the Penon Earbud as a throw in with another item that I was going to review, but ended up being defective (nothing famous, it was a DIY DAP). They were inside a case for the DIY DAP, in a plastic baggie. I don’t know if this is how they would normally come packaged, but I somehow doubt it. If they come packaged like the Penon IEM, they have elite packaging for the price. If they come in a plastic baggie, that packaging sucks, but then again, they have to be bought with other stuff, so might not matter. 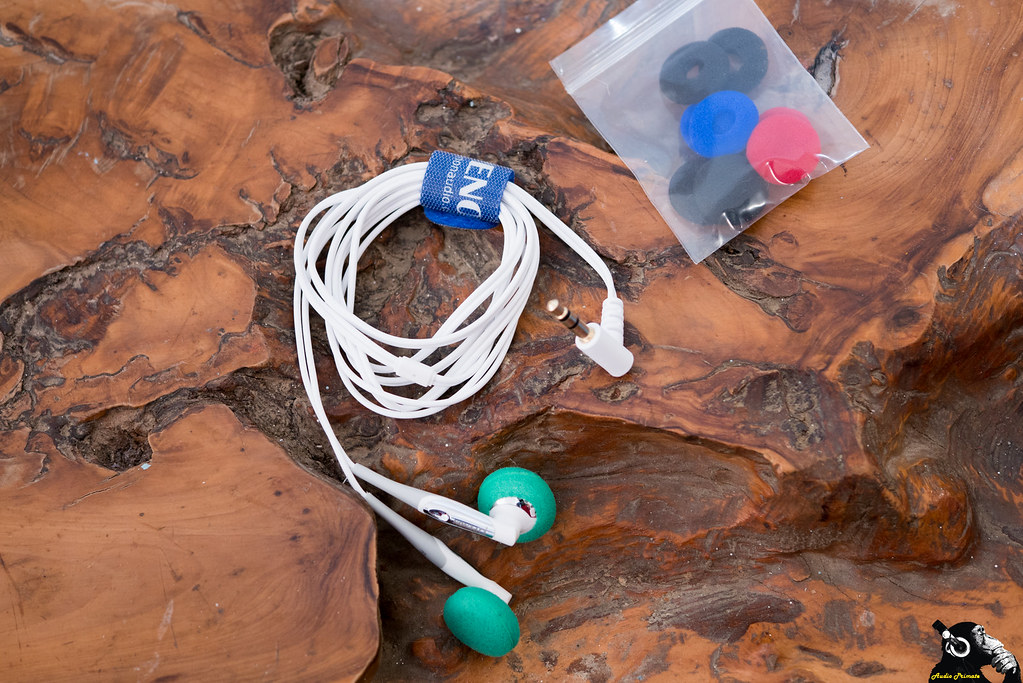 The strain relief on the jack is good, should be sturdy. The strain relief by the buds is less convincing. The housings are made of equally unconvincing plastic. They look like $9.99. We’ll see how they sound.

The Penon IEM came with instructions to burn-in for 100-200 hours, which I’ve gotten from companies before (looking at you Shozy Zero), and ended up ignoring. Usually when companies tell you something needs that long burn-in it’s because they want you to get used to the sound, or they expect you to do stupid burn-in. When I burn-in, I do smart burn-in, a combination of pink-white-brown noise a glide tone and digital silence for about 48 hours. I’ve not yet run into a driver that needed longer than that.

As with other IEMs in this $25 shootout, I’m going to listen to these unburned. If they sound horrible. I’ll do my burn-in method and get that into the impressions right off. here we go. No burn in. Sources are HiBy R3 and LG V30.

I did over 100 hours of burn-in using white noise, brown noise, pink noise, a 1 minute glide tone and digital silence. This is my normal burn-in cocktail. It doesn’t overtax drivers if done at a pretty normal listening volume, and it usually does the job within two days. 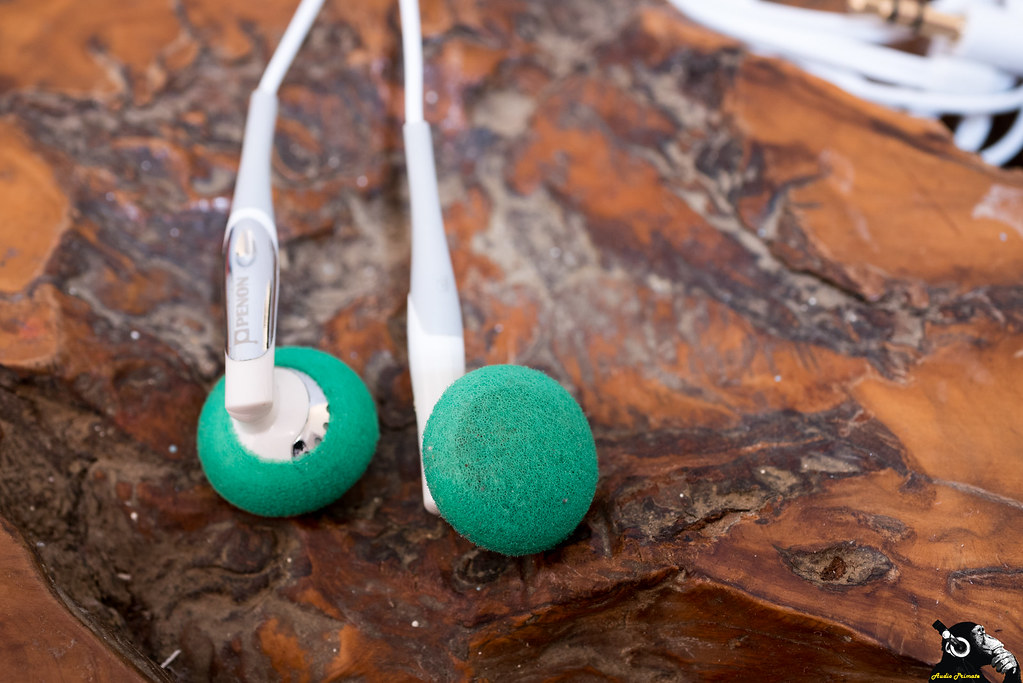