Tomorrow morning, early, 6AM-ish, I’ll be leaving on my way down to London for my fourth CanJam London.

In my first year (2015), I was walking around with my Sennheiser HD600s draped round my neck and an iBasso DX50 in a belt pouch looking like a total noob. I was afraid to listen to all of Noble’s line-up because I thought it would break my heart to hear anything more than the Savant. I listened to the Sennheiser Orpheus, and a bunch of other great stuff. I skipped over the Brimar Audio  table because I didn’t think there was any point in cables (I’m stopping by this year), I didn’t even have much in the way of good headphones and all the science pointed to no effect. I hadn’t started reviewing yet. CanJam London was in a different part of London. 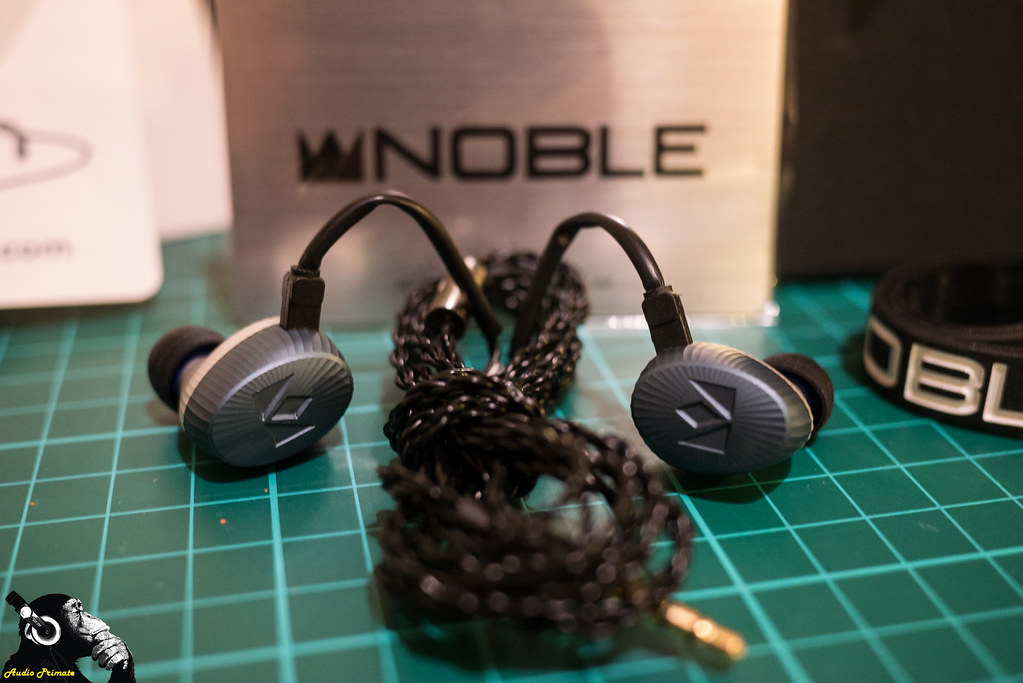 In 2016, I’d gotten into reviewing. I was getting on every tour I could. I was hungry, I came with business cards and some bravado after some front page reviews. The Noble Encore review came out of CanJam London 2016 as did the 1More Triple Driver Review, among others. The Encore might still be my favourite in-ear. The Triple Driver is still kick-ass value. CanJams are a wonderful time to experience a ridiculous number of new headphones/amps/IEMs/DACs/DAPs in a short period of time. 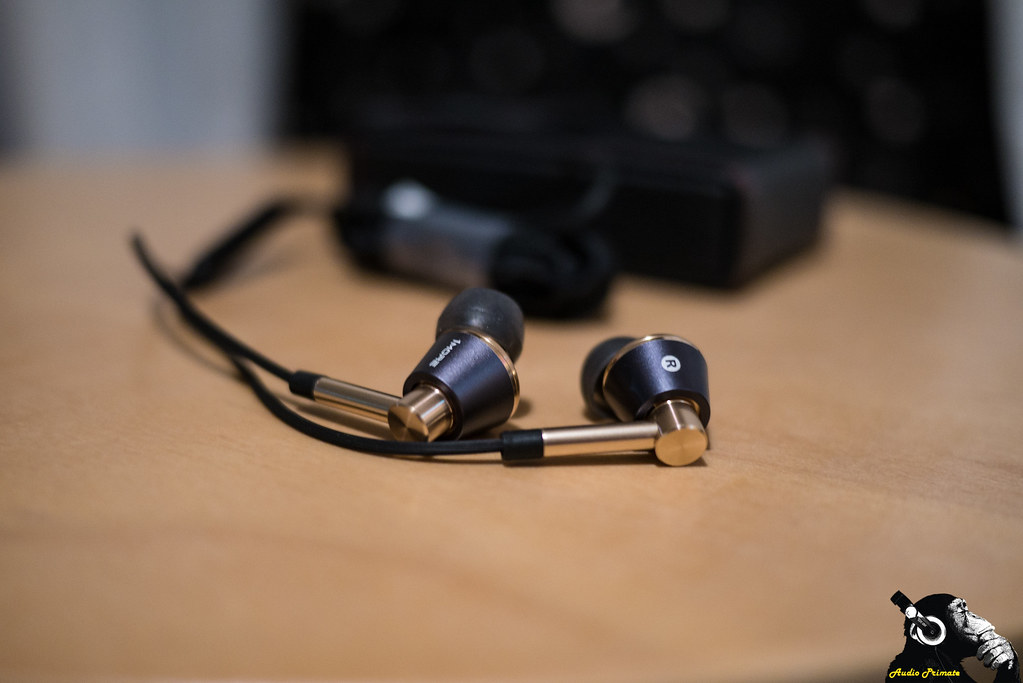 What I’m excited about this year

Thanks, Jude. This is a good place to start

So now that you’ll know where I’m going. If you are around, say hi. I’m shaggy and beardy and will have a Questyle QP2R jammed in my pocket (review will be this week after the show).

I’ve only got one day, but it’s going to be a good one.