I initially met the folks at Advanced at CanJam London 2017. I actually had mixed them up in my head as Advanced Acousticwerkes (AAW), and had them in my schedule for the 2nd day as a must visit. I was confused, but at least I was half right. Advanced surprised me as much as any manufacturer there, and I stuck a red Russian ear finger speaker column in my ear.

Advanced’s main game appears to be their mainstream gear. By mainstream, I mean gear that is designed to give the masses good sound, not gear that audiophiles ooh and aah over. I had some ooh and aah and that price is ridiculous moments. That said, I think that the Alpha is Advanced’s statement piece. It’s designed to show that they are serious about more than value, but also about showing that they can make a top-tier performance per dollar audiophile set of cans. I think they’ve proved their point.

First thing I’d like to say: I’m not getting the unbearable over-snappiness that Tyll at Inner Fidelity recently talked about in his review. I’m actually wondering if maybe he didn’t run in the drivers on the Alpha. Dynamic drivers sometimes need some break in. Planar magnetics are dynamic drivers. My experience with the HiFiMAN Susvara was that it sounded a bit fragile and had some crackles as the driver broke in over the first 80 hours. It was a bit hard sounding. With the Focal Utopia, many say that the drivers need time to break in (I’ve not noticed much difference, highs a touch softer with burn-in, maybe). I plugged the Alpha in for 4 straight days of burn-in (noise and music). I haven’t noticed what Tyll is talking about yet. I’ll give it more time, and withhold judgement on Tyll’s review, but I’ll be ready to feed back to him if I find that I disagree, and ask him to examine his methods. For now, this is just unboxing and initial impressions. 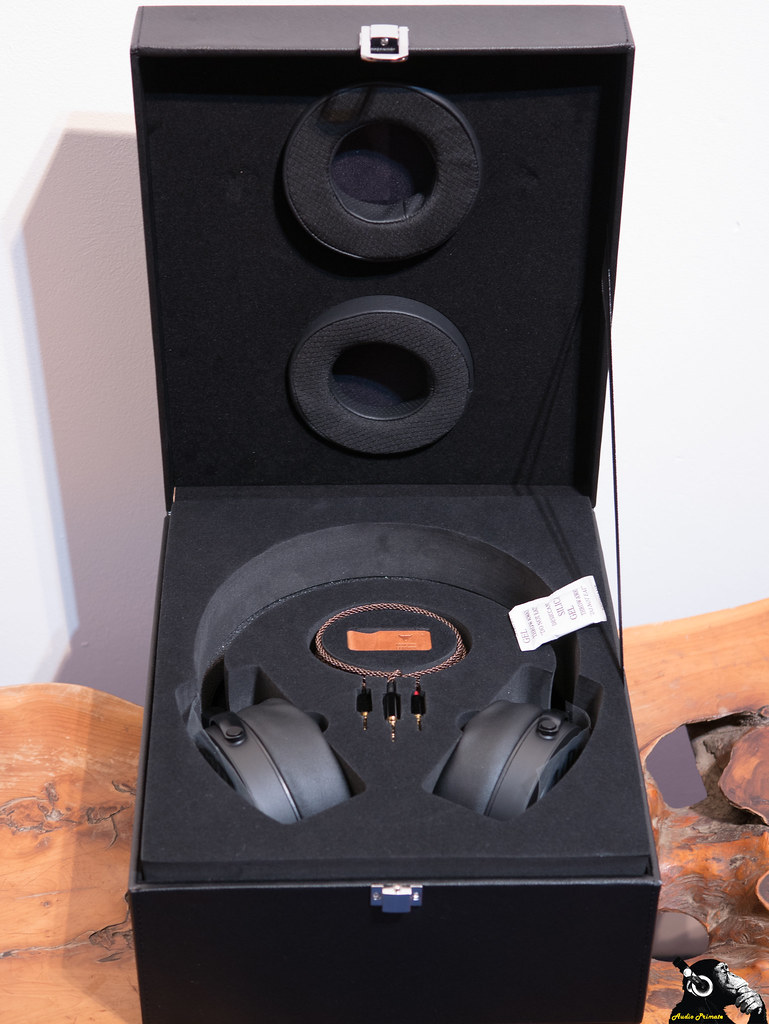 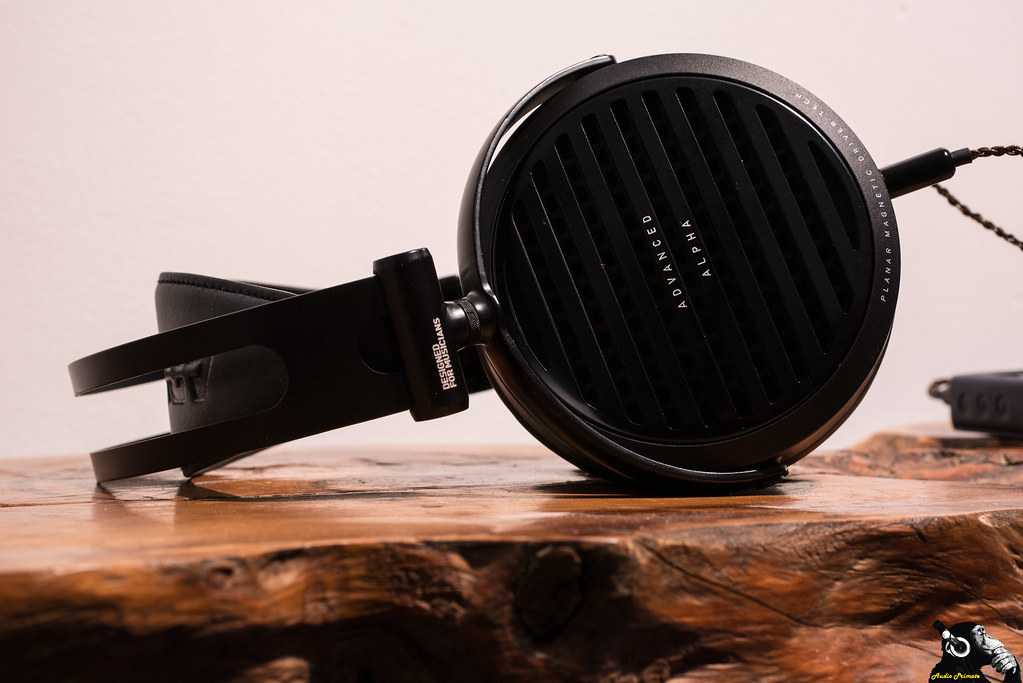