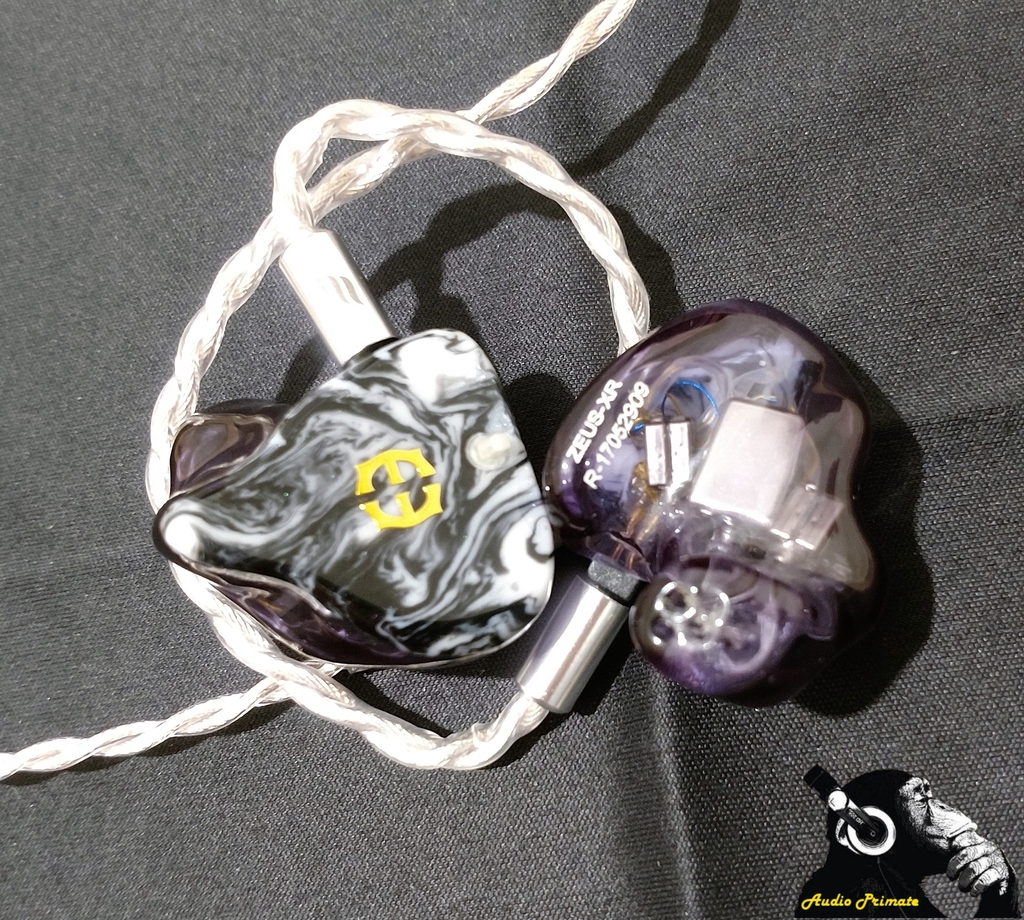 Here are some unboxing shots from my most recent acquisition: a set of custom Empire Ears Zeus-XR, and an Effect Audio Leonidas upgrade cable to go along with it.

Both of these excellent items were won as part of a giveaway by @Jack Vang and the team at Empire Ears over on the Head-Fi forums, and I was the lucky winner. As such, I would like to again extend my thanks to the Empire Ears and Effect Audio teams for giving me the privilege of hearing such a high end audio setup.

The eagle eyed among you will notice a shot at the end of the new Questyle QP2R as well (yes, I’m having a pretty good month!) – I should have some initial impressions and unboxing shots of the QP2R up shortly as well, as well as a more in-depth review of the Zeus-XR and Leonidas.

Suffice to say, as far as the Zeus is concerned, the hype is most definitely real – these IEMs bring a level of clarity and enjoyment to the music that is downright intoxicating on occasion, and I will very much enjoy writing about them over the next few weeks!

Hope you enjoy the pics…